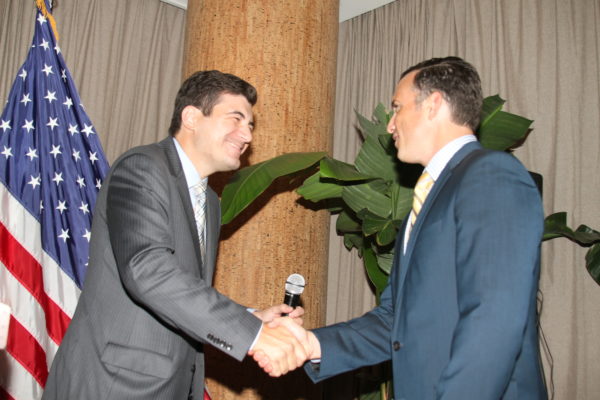 The Miami Beach Bar Association held it’s annual officers and directors installation Â luncheon on December 12, 2013 at the Hilton Bentley South Beach. The sold out event was a hit. 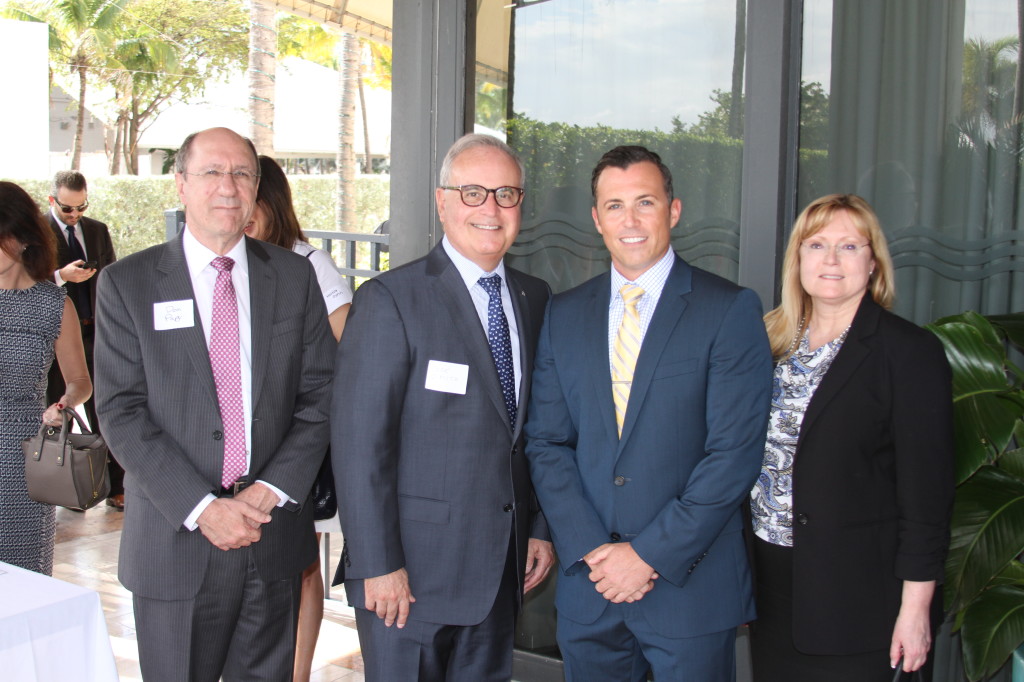 Local government officials and prominent lawyers from throughout Miami-Dade County to listen to Key Note speaker Jeff Lindsay, the New York Times best selling author of the “Dexter” series of books. And he did not disappoint. 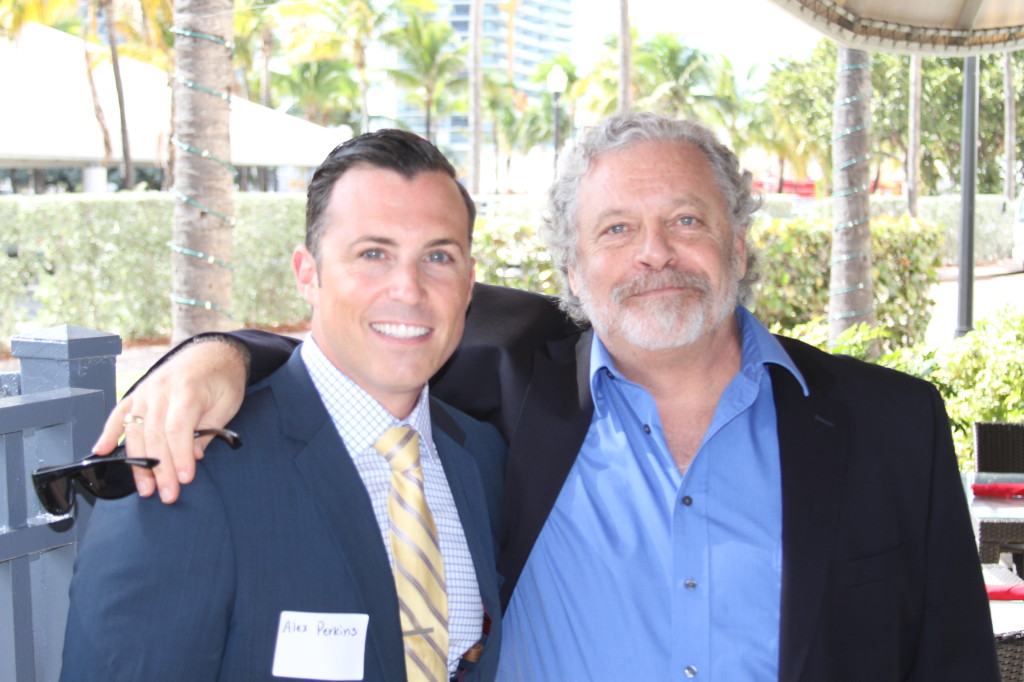 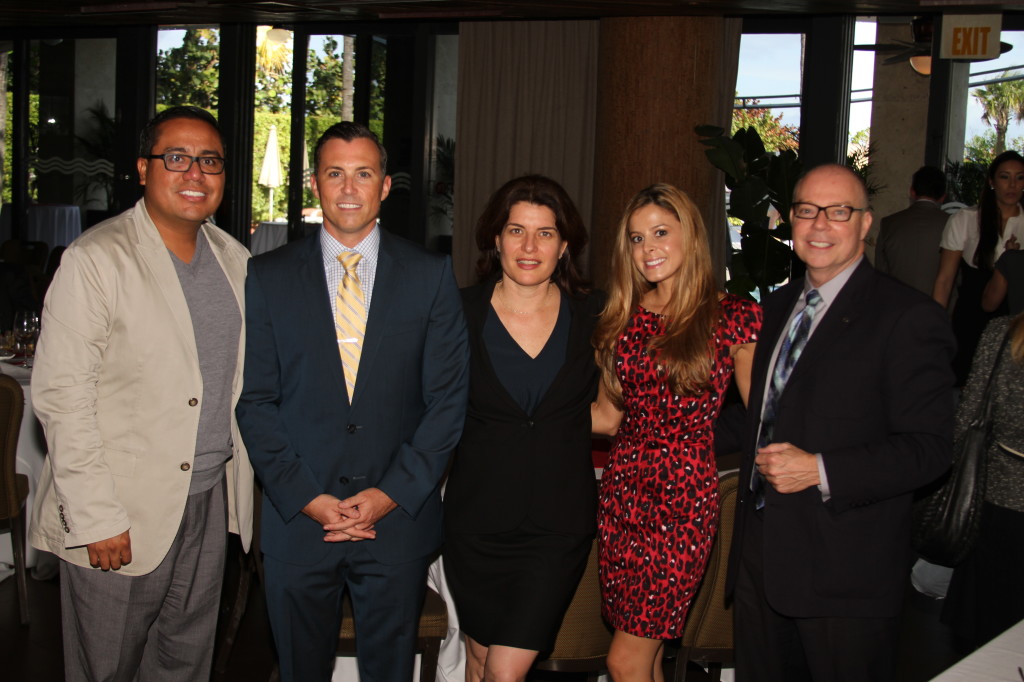 In addition to Mr. Lindsay’s keynote speech, MBBA Board Member Daniel Weiss and UNIDAD Director awarded MBBA past president Pedro Cofino with an award for his tireless efforts in helping the Miami Beach community with the Pro Bono clinic in North Beach.

Attorney Alex Perkins was the master of ceremonies for the event. Mr Perkins thanked the many corporate sponsors that helped make this year’s Installation the most successful in terms of money raised and attendance.